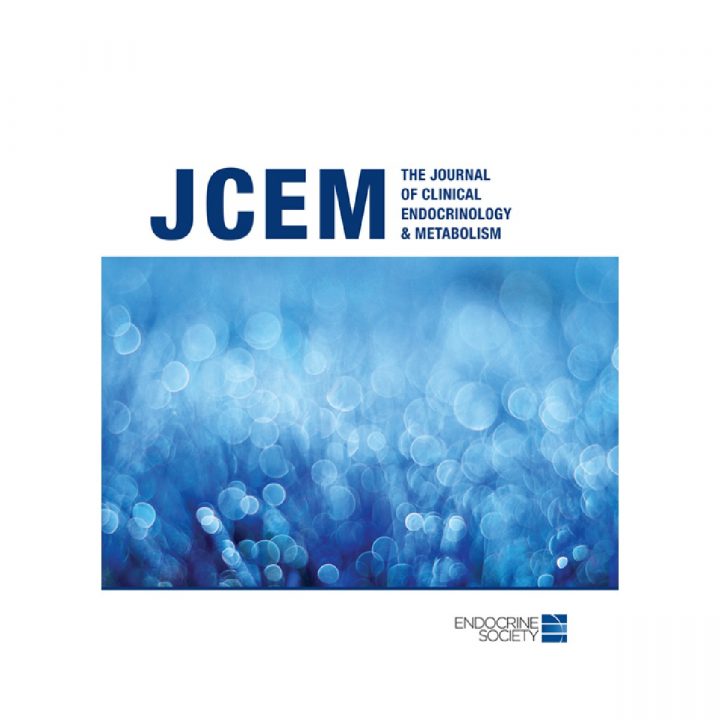 Type 2 diabetes is known to be one of the most complex chronic diseases. Well-defined diabetes risk factors include environmental components such as hypercaloric nutrition, sedentary lifestyle and genetic components as evidenced by the importance of a family history of type 2 diabetes.
The concept of foetal programming has also identified the foetal environment as a risk factor for the development of type 2 diabetes. For example, caloric restriction during pregnancy is associated with low birth weight and higher prevalence of abnormal glucose tolerance later in life. It was proposed that caloric restriction could impair beta-cell development leading to a reduced beta-cell mass and increased risk for type 2 diabetes in adults.

The use of rodent models revealed that caloric restriction during pregnancy is associated with reduced beta-cell mass in the fetus and with reduced glucose tolerance in adult offspring. Among the underlying mechanisms identified are high maternal and fetal corticosterone levels : the capacity for maternal caloric restriction to programme decreased beta-cell mass and impair insulin secretion and glucose tolerance in adult progeny was dependent on the presence of glucocorticoid receptor on fetal beta-cells and beta-cell precursors, providing evidence that this is glucocorticoid-mediated. Whether a similar relation between glucocorticoid excess and reduced beta-cell function is present in humans was until today unknown.

In the present study, authors aimed to test whether fetal exposure to excess glucocorticoids during early gestation, a key period for pancreas development, is associated with an insulin secretory defect at adult age. Investigations were conducted in adult subjects previously exposed to glucocorticoids during the first part of fetal life compared with non-exposed subjects. 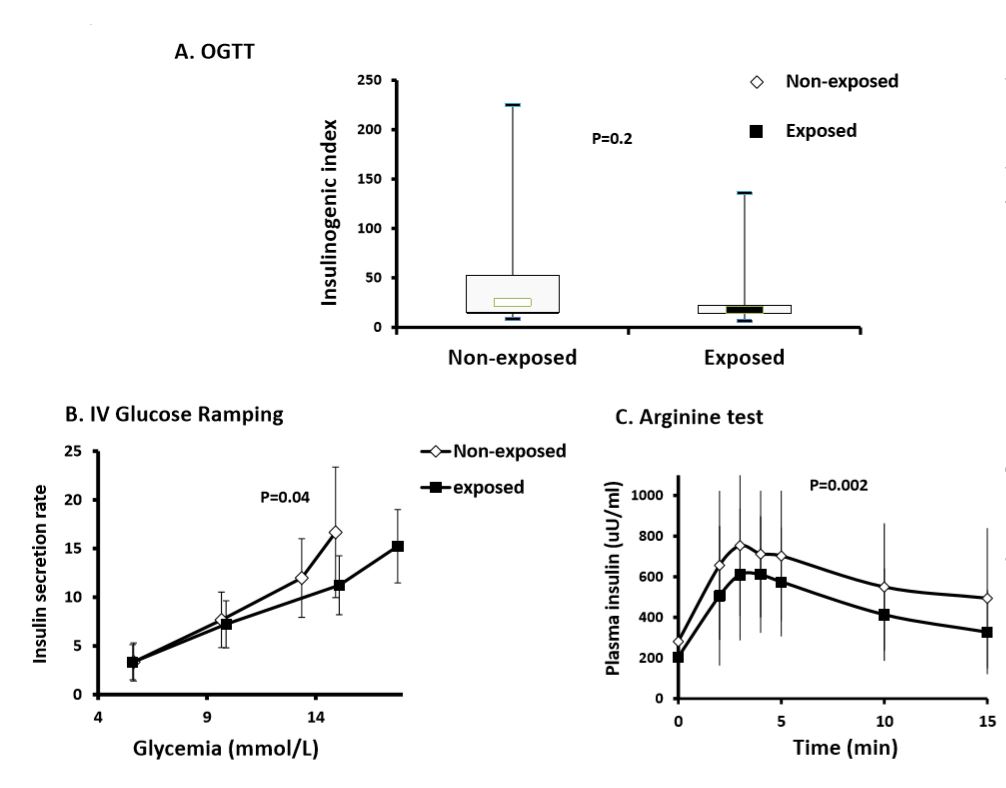