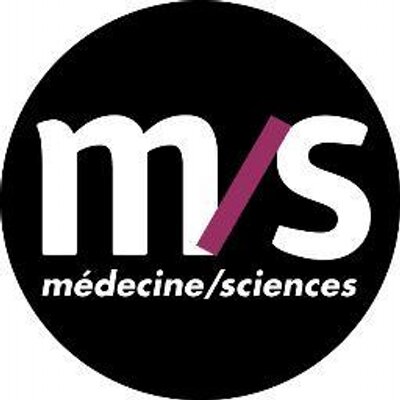 Elongases (Elovl) are enzymes which allow elongation of fatty acid chains. They are genetically highly conserved across a number of species among which rat, mice and men. There are seven known elongases (Elovl1 to 7). These enzymes are implicated in several metabolic diseases. Recent publications have emphasized the importance of Elovl2 in proper cellular and tissue functions. It has many roles in various physiological processes due to its function in w n-3 and n-6 fatty acids synthesis. w n-3 and n-6 fatty acids have a role in development and function of the brain and other organs. They also have a central role in inflammatory processes by acting on macrophages which are key cellular players of the innate immune sys- tem. As a consequence, these lipid mediators have a paramount impor- tance in diseases at least partially driven by inflammation. The example of obesity and type 2 diabetes highlights the diversity of their cellular and molecular targets and effects.

To learn more about this topic, head to the following link for the full article 👉🏻