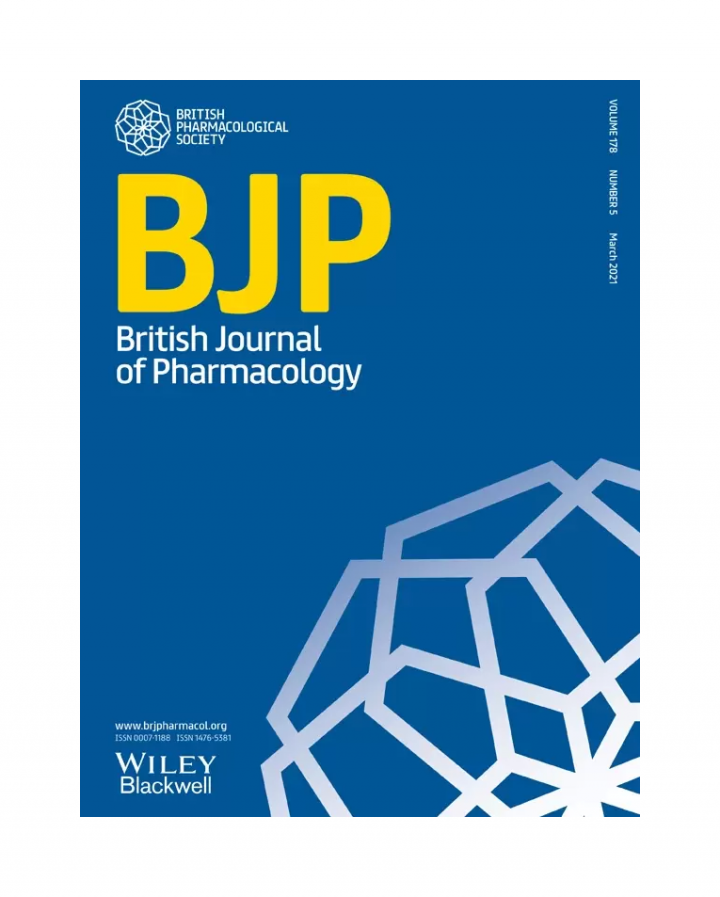 Regulation of glycolytic genes in human macrophages by oxysterols: a potential role for liver X receptors

In collaboration with the team of David Masson from the University of Burgundy, Jean-François Gautier and Nicolas Venteclef have recently published a paper discussing the potential role for liver X receptors in the regulation of glycolytic genes in human macrophages by oxysterols.

Subset of macrophages within the atheroma plaque displays a high glucose uptake activity. Nevertheless, the molecular mechanisms and the pathophysiological significance of this high glucose need remain unclear. While the role for hypoxia and hypoxia inducible factor 1α has been demonstrated, the contribution of lipid micro‐environment and more specifically oxysterols is yet to be explored.
To address this issue, human macrophages were conditioned in the presence of homogenates from human carotid plaques, and expression of genes involved in glucose metabolism was quantified. Correlative analyses between gene expression and the oxysterol composition of plaques were performed.
Conditioning of human macrophages by plaque homogenates induces expression of several genes involved in glucose uptake and glycolysis including glucose transporter 1 (SLC2A1) and hexokinases 2 and 3 (HK2 and HK3). This activation is significantly correlated to the oxysterol content of the plaque samples and is associated with a significant increase in the glycolytic activity of the cells. Pharmacological inverse agonist of the oxysterol receptor liver X receptor (LXR) partially reverses the induction of glycolysis genes without affecting macrophage glycolytic activity. Chromatin immunoprecipitation analysis confirms the implication of LXR in the regulation of SLC2A1 and HK2 genes.

While this work supports the role of oxysterols and the LXR in the modulation of macrophage metabolism in atheroma plaques, it also highlights some LXR‐independent effects of plaques samples. Finally, this study identifies hexokinase 3 as a promising target in the context of atherosclerosis.